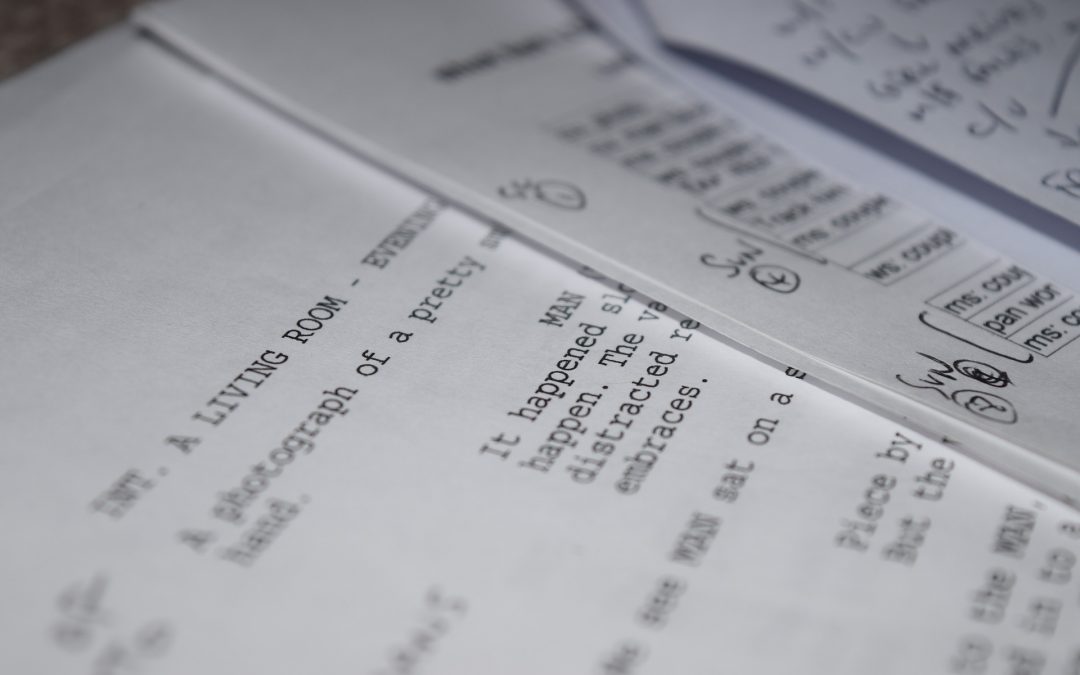 Script Or No Script

Here’s the thing: people can tell when you are reading.

My personal preference is that you should go without a script where you can, but the reality is that you will be reading a script at some point.

So if you are going to read from a script – how do you sound like you are talking rather than reading??

This is key to it sounding like you aren’t reading. The aim for all presenting is that you sound like you’re talking to your audience as if you were in the pub plus 10%. The language you use to write is significantly different to the spoken word.

Written: However, this week the dynamic and hairy lead singer of the Foo Fighters, Dave Grohl, did go to the post office

Spoken: “Dave Grohl, the lead singer of the Foo Fighters, went to the post office this week – which was surprising…”

It is worth going through your script and checking that it reads in a way that you would actually talk.

Chris Anderson says in his book “TED Talks: The official TED guide to public speaking” that most TED speakers write then memorise their talks. The rehearsal process of repetition makes it sound like you are speaking. And this is the case for those that purely rehearse rather than script too.

You will need to read a script at least 5 or 6 times before it sounds like it has become part of your spoken word.

3. Work Out Your Emphasis and Intonation

With reading written word, ironically, you need to put the natural emphasis and intonation back in. When I played the flute in orchestras we were regularly making notes all over our music, and for reading the written word, you need to do the same.

There is a fantastic technique called The Hudson Voice Technique, developed by the BBC voice over artist Steve Hudson. His technique includes two elements you can use really easily.

Secondly, mentally break the script up beyond the punctuation. In a sentence you are likely to find a bit of a natural lull every 3 to 4 words, then get your pencil and draw a line in hose breaks. This will help you slow up your reading so you are not racing ahead, and it will get you to think about where the emphasis is in a sentence.

In summary the pros of scripting is that you can remember what you are going to say, you can shorten your prep, and you can even delegate the writing part.

I wanted to leave you with this. I used to think that no script for speaking in public was the thing to aim for. Then I saw this great performance from Richard Huntington at Next Radio in 2016 https://youtu.be/8UIVpD5V0Xs and his energy made me wonder if you could do great presenting with a script in your hand. 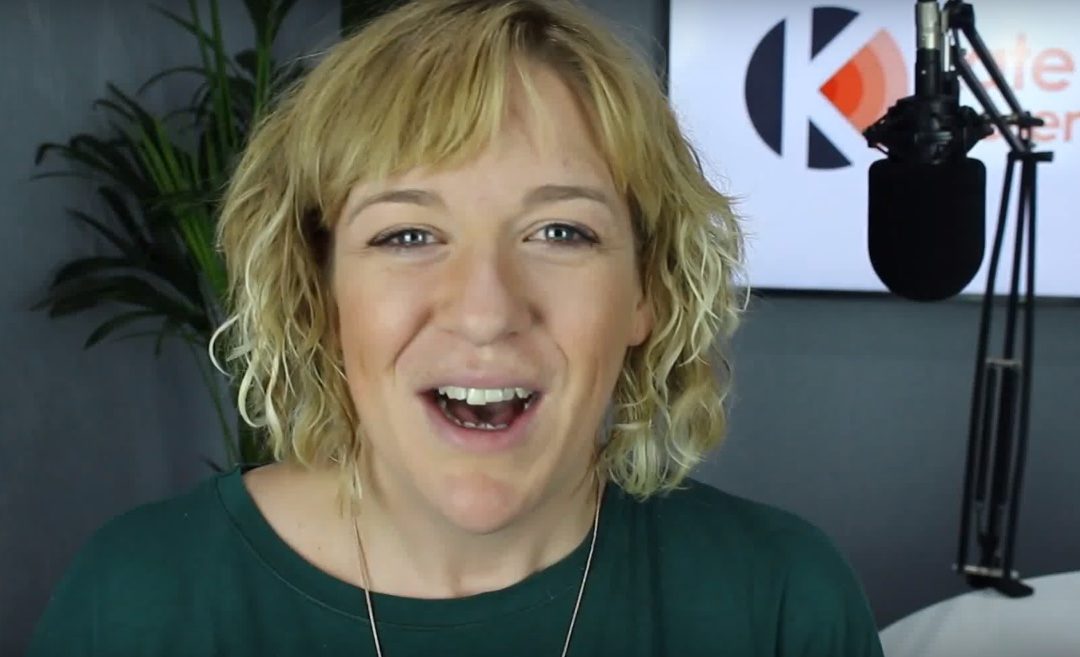 Stopping those Um’s and Erms.

At some point in history, someone told you that you were erm-ing too much. Someone did. Or maybe something happened to convince you that it was a bad thing. Or do we just know instinctively, because ERM is the word most people are afraid of?

Let’s get one thing clear: To “erm” is human. To “erm” repeatedly when you are trying to make a point, can become distracting.

As with all vocal or physical gestures, once you start repeating them THAT’s when they become annoying.